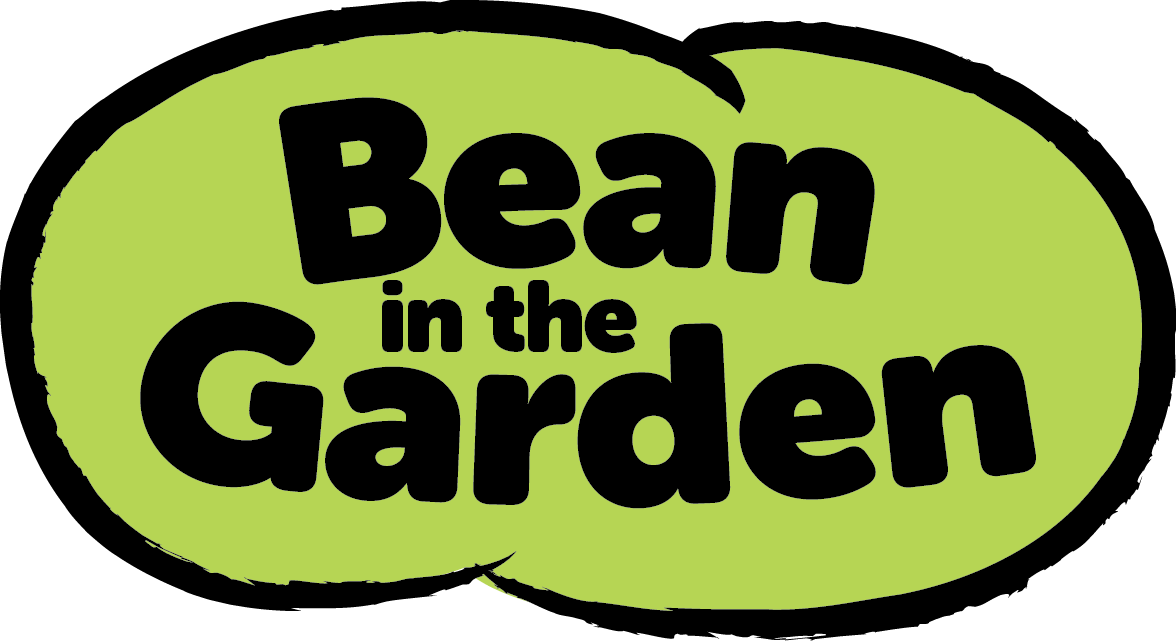 “Why is it blurry?” – Using photographic techniques in illustration

When Ann and I started developing Bean in the Garden, I wanted to find a unique look for the illustrations. I figured that all the great children’s books and cartoon series have a unique look, where you can glance at the page or screen and instantly know what it is.

Though I do love illustration, my sensibilities come from filmmaking and photography. That has shown itself in the Bean in the Garden series in a number of interesting ways. The one that has caught the most attention is that my illustrations all replicate photography lenses and a thing called depth of field. 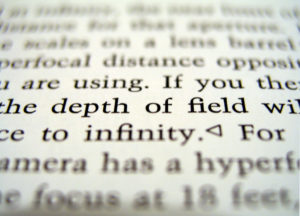 Depth of field: only the words a certain distance from the lens are in focus.

To understand depth of field, look at the photo to the right. In this photo, only one line is in focus, and the lines that are closer or further away are blurry. Photographers use this to focus your attention on the important parts of the image.

Any illustration or cartoon will attempt to make you look at the important parts of the scene. Sometimes this is achieved by using muted colors in the background or less detailed backdrops.

For Bean in the Garden, I realized I would end up with a unique look by recreating the shallow focus of a professional camera lens. In order to accomplish that, every illustration in the Bean in the Garden books has about 30 layers in it.

As you go down the layers, they blur more and more until, at the bottom, it’s so blurry it really just looks like splotches of color. 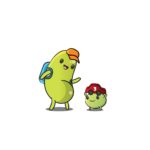 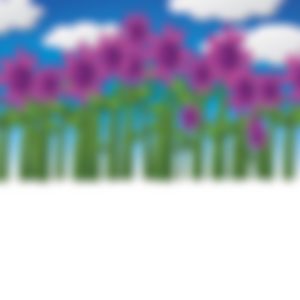 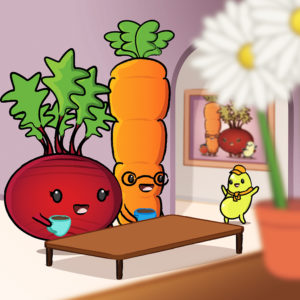 The next thing I’ve borrowed from photography and films is the idea of having a foreground in front of the characters. In a movie, you’ll usually see pieces of furniture or people walking by in between the camera and the characters. These objects are usually slightly out of focus. I’ve done that in every illustration where I could make it make sense.

One little secret is that, when I did the illustrations for book one, I was worried about pushing it too far, because these ideas are quite unusual for children’s drawings. As the series has gone on, I’ve increased the effect.

I honestly don’t know if I’ve made the correct choice, but I really like it a lot! And, ultimately that’s what art’s all about, right?